Home / Blog / What is Efflorescence? 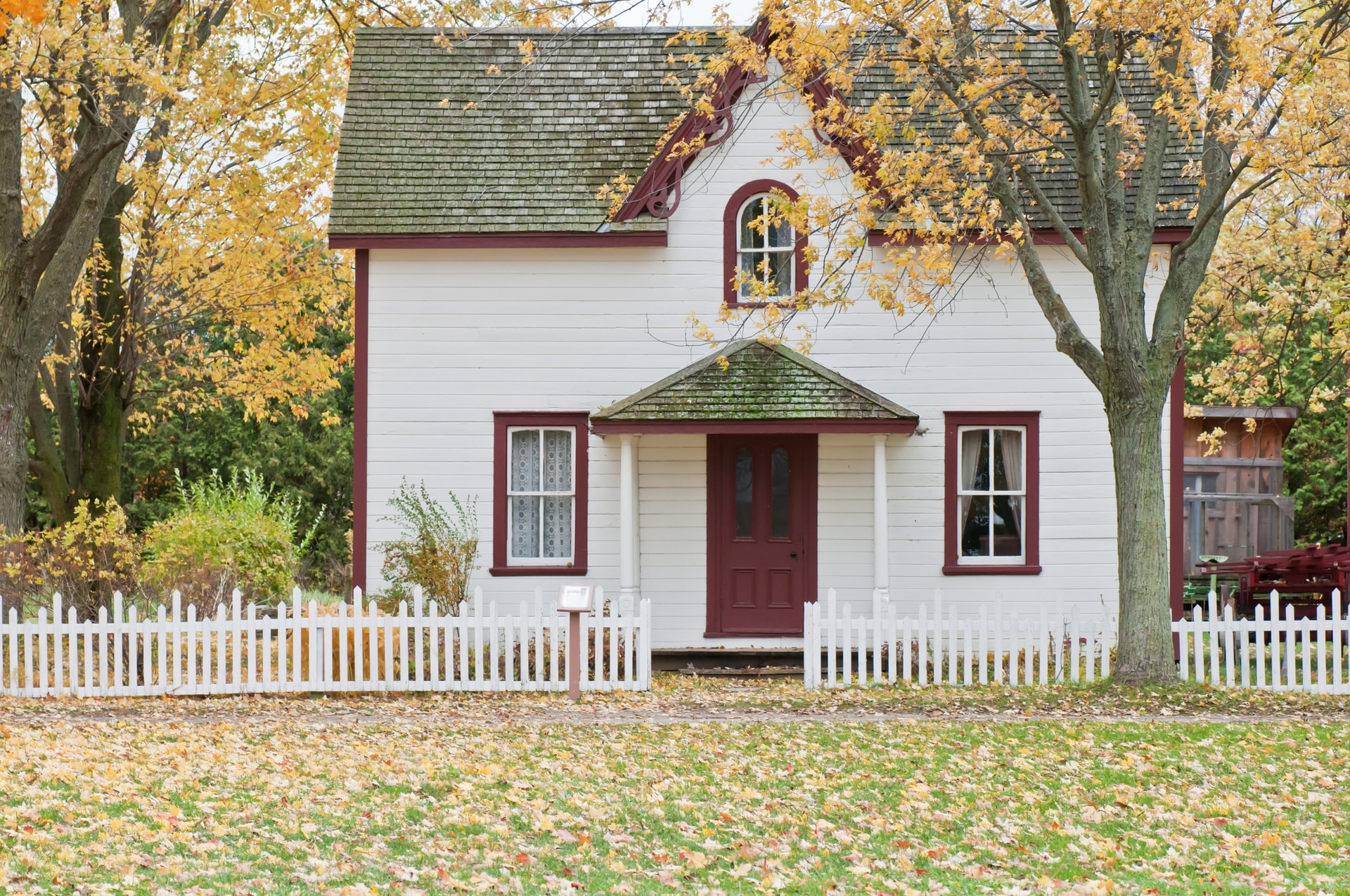 Have you ever paid attention to older chimneys? If so, you might have noticed that many of them have large white stains on their exterior surface. These white stains are known as “efflorescence”. While they are not necessarily damaging to the chimney, they can be an indication of serious problems inside the chimney that need to be addressed.

Efflorescence is a build-up of salt crystals that accumulate on the exterior of a chimney over time. This salt comes from inside the bricks and flows outside along with the moisture that is present inside the chimney and bricks themselves. As the moisture moves through the bricks towards the outside, it takes salt and other compounds with it. When moisture hits the outside air, it evaporates. As a result, it leaves a salty residue behind.

More Than Meets the Eye

Efflorescence itself will not damage or harm your chimney. However, visible efflorescence in large amounts, or on the surface of chimneys, often means that something is wrong on the inside. While bricks do absorb moisture, that much moisture moving through the bricks can spell trouble if left untreated.

Efflorescence only happens when these two specific conditions occur. First, when the masonry (we’ve been saying bricks, but it could come from stone, mortar, or other materials, as well) contains soluble salts. These salts are what eventually makes it to the outside and layers on the exterior. Without these salts, there is no efflorescence. For this reason, we can consider efflorescence a good thing, because it’s a harmless way to let the homeowner know there’s a real problem.

Second, when there is enough moisture inside the chimney to move through the masonry, carrying the salts with it. It is this moisture that is the real problem.

As any homeowner will tell you, moisture is never your friend. It’s no exception when it’s in the chimney. Long-term exposure to moisture can cause the mortar and masonry inside a chimney to deteriorate. This deterioration can lead to crumbling and cracking, which weakens the chimney.

Failure to treat the chimney when this is happening will make it weaker which can lead them to lean or even fall over, causing significant damage and costing a lot of money in repairs and restoration.

To prevent the water damage that efflorescence signals, it’s necessary to first identify why there’s a problem in the first place.

Typically, the moisture is accumulating in the chimney for several reasons. One is moisture getting through the chimney through damage to the crown or brick veneer. Another way is through the flue liner. This flue liner serves as a heat and moisture barrier. Since all fires produce water as a byproduct, there will always be moisture inside the chimney, but the majority of that should be maintained inside the flue liners. The liner protects the masonry from that water. If damaged, or worn-down from years of use, it can stop being an effective moisture barrier. For whatever reason, a chimney might not even have a liner. Install or replace defective liners to create an effective barrier.

Another cause of excess moisture is the absence of chimney caps. These caps help keep outside moisture from entering the structure. Absent or defective caps can let in too much moisture, especially during rainy days where masonry gets too much water is can not dissipate.

The third cause is age. If the chimney’s masonry breaks through use, time, or settling, the resulting cracks make perfect spots for water to accumulate making it easier for water movement to occur.

Occasionally we have seen efflorescence in a new chimney where the material must have had a concentrated amount of salts and we were not able to prevent it, however, it is often a sign of something else that’s going on. In conclusion, efflorescence is a byproduct of the chimney’s materials which makes it impossible to prevent. Taking a few steps to keep unnecessary moisture out will improve the overall condition of your chimney for the long haul.

If you are starting to notice this build-up of efflorescence on the side of your chimney, then you need to know why it’s there. Is it just the natural result of chimney use over a long time? Or is there a more dangerous force at work causing potential long-term damage to your chimney and your home.

The only way to know is through a chimney inspection. If you find yourself in this situation and need answers quickly, remember that Ray Arnold Masonry & General Contracting offers free quotes — just give us a call at 440-834-8252 or fill out our contact form to schedule one for your home. We hope to hear from you soon! 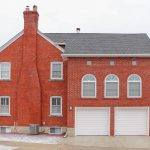 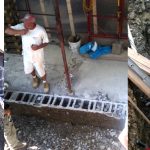 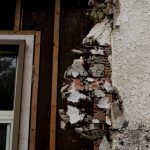 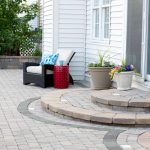